Mobil 1 Triple Action Formula gave Kevin Harvick’s No. 4 Ford Mustang all the power under the hood that it needed to battle for the win at Richmond Raceway.

Now the official Lionel Racing die-cast of Harvick’s No. 4 Mobil 1 Triple Action Formula Ford Mustang is available to order. Built on Lionel Racing’s new Next Gen Ford tool, each 1:24-scale replica is being offered in two different trim levels – an Action Racing Collectables (ARC) hood-open model, as well as a fully die-cast ELITE version that is built with an opening hood and trunk. The ELITE also features a chassis plate that can be removed to reveal authentic undercarriage detail. Plus, each die-cast features realistic touches like rolling Goodyear dirt tires, working suspension, a driver-side window net, and more. A newly tooled 1:64-scale model is also on offer.

This Stewart-Haas Racing die-cast will be produced as part of a limited edition, so don’t delay. Place your order now! 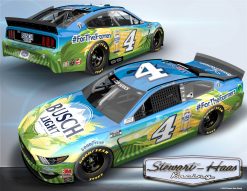 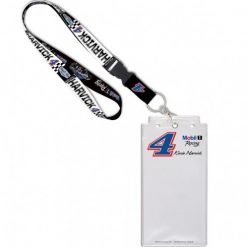 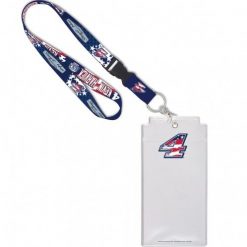 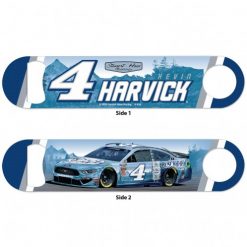 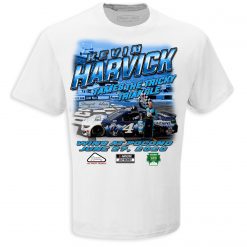