The bright green and black livery of Unibet will adorn Harvick’s No. 4 Ford Mustang in the events at Indianapolis in August and Martinsville in October.

Now the official die-cast of Harvick’s No. 4 Unibet Ford Mustang is available to order from Lionel Racing. Each 1:24-scale die-cast can be ordered in two different trim levels – an Action Racing Collectables (ARC) hood-open model and also a fully die-cast ELITE version that features an opening hood and trunk. A metallic Color Chrome finish in 1:24 scale is also on offer.

This die-cast will be produced as part of a strictly limited edition, so don’t delay.  Reserve yours today! 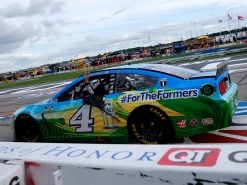 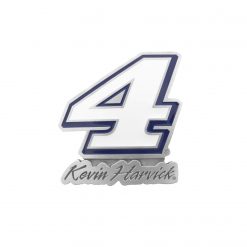 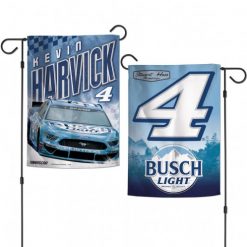 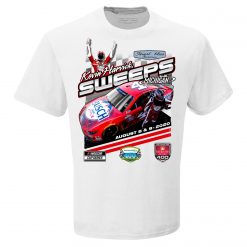 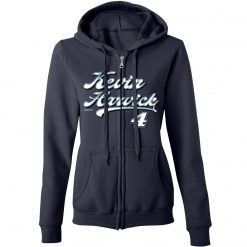 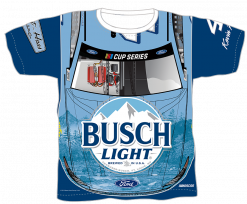 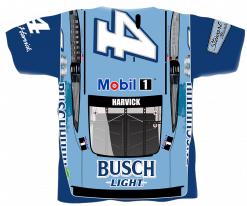