Multi-faceted racer Ryan Preece has received the call-up from Stewart-Haas Racing to pilot the team’s No. 41 Ford Mustang during the 2023 NASCAR Cup Series® season.

Preece, a winning driver in the NASCAR Xfinity Series® and NASCAR Craftsman Truck Series®, had been the team’s reserve driver before taking the reins of the No. 41. Preece will have the support of Haas Tooling, a cornerstone partner of the Stewart-Haas Racing organization, for multiple races through the 2023 campaign.

Now Lionel Racing is excited to present the official die-cast of Preece’s No. 41 Haas Tooling Ford Mustang. Produced on Lionel Racing’s NextGen Ford tool, each 1:24-scale replica is available in two distinct trim levels – an Action Racing Collectables (ARC) hood-open model and a fully die-cast ELITE version that is built with an opening hood and trunk, plus a chassis plate that can be removed to reveal a detailed undercarriage. Each die-cast also features rolling Goodyear tires, a driver-side window net, hand-applied decals, and more. A 1:24-scale die-cast plated in gleaming Color Chrome and a 1:64-scale die-cast are also on offer.

This Preece die-cast will be produced as part of a limited run of cars, so don’t wait. Place your order now! 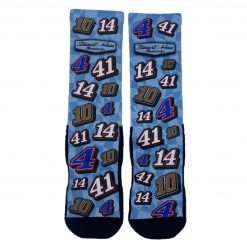 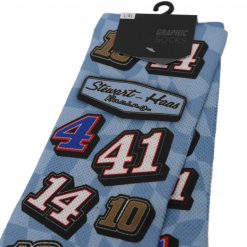 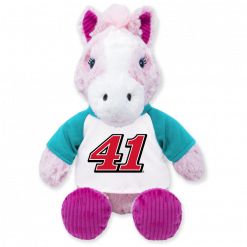 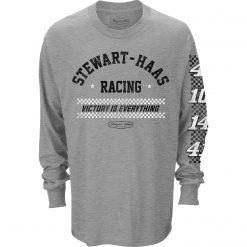 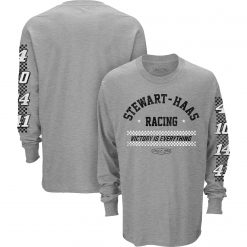 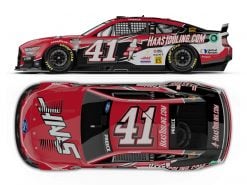 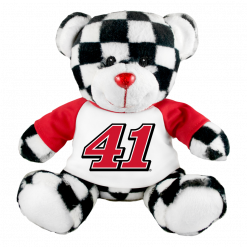 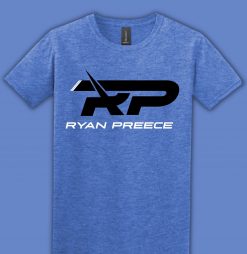 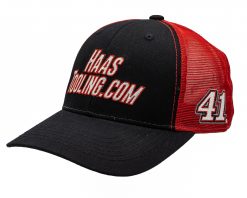 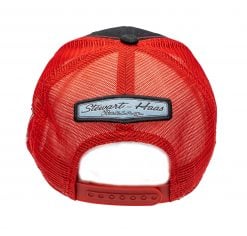 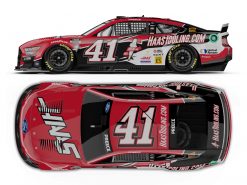