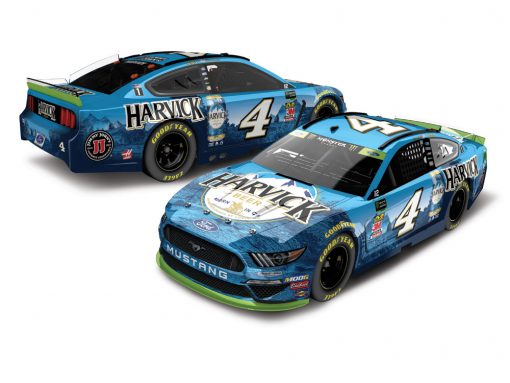 Busch beer has been a longtime supporter of Stewart Haas Racing driver Kevin Harvick. But in the NASCAR

world, the name Busch doesn’t just stand for crisp, cold, refreshing beer. So to show their appreciation for

Harvick’s No. 4 Ford Mustang will be branded with “HARVICK” on the Busch Beer livery in the Drydene 400.

This won’t just be the paint scheme on Harvick’s car or his firesuit, but everything at the track – even the Busch

beer at the concessions – will have Harvick’s name.

features an opening hood and trunk, as well as on the 1:24 Action Racing Collectables (ARC) hood-open tool in

both standard and Color Chrome finishes. This car can also be purchased in 1:64 scale. 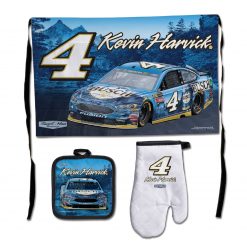 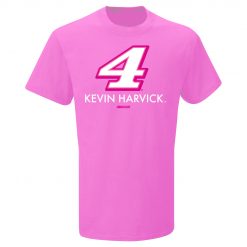 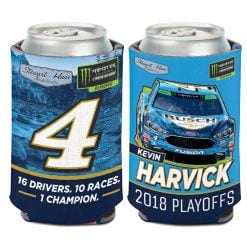 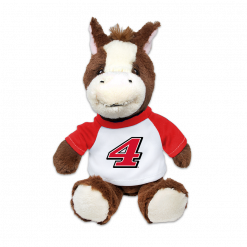