Through its “For the Love of Driving – Keep Route 66 Kickin’” campaign and Harvick’s No. 4 Ford Mustang, Mobil 1 promoted one of the most famous roads in the United States that was once the main highway from the Midwest to the West Coast. While many sections of Route 66 have become part of a larger interstate system, Mobil 1 is doing its part to ensure the historical sections of Route 66 remain an important part of the country’s motoring past, present, and future.

Now the official Lionel Racing die-cast of Harvick’s No. 4 Mobil 1 “Keep Route 66 Kickin’” Ford Mustang is available for collectors to order. Built on Lionel Racing’s new Next Gen Ford tool, each 1:24-scale car is offered in two distinct trim levels – an Action Racing Collectables (ARC) hood-open model, and a fully die-cast ELITE version that is built with an opening hood and trunk.  The ELITE also features a chassis plate that can be removed to show off authentic undercarriage detail. Each die-cast is built with realistic details like rolling Goodyear tires, working suspension, hand-applied decals, and more. A newly tooled 1:64-scale model is also on offer.

This Harvick die-cast will be produced in a limited edition, so don’t wait. Order now! 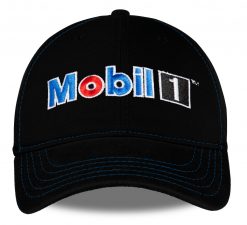 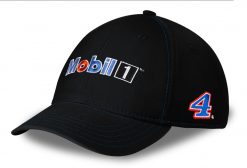 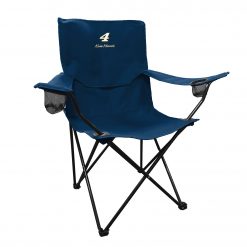 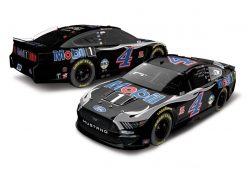 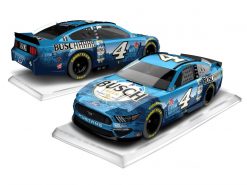