Back where he belongs!!  Get the diecast of the car that won at Michigan on August 8, 2022.

Driving the No. 4 Busch® Light Apple #BuschelOfBusch Ford Mustang for Stewart-Haas Racing, Harvick sped away over  the final 38 laps to clinch his sixth career win at Michigan and his fifth in the last seven races at the two-mile track. The  win vaulted Harvick to a solid position for the 2022 NASCAR Cup Series® Playoffs and also moved him to 10th on the  all-time series win list with 59.

Now, Harvick’s fans can commemorate the Michigan win with the official Lionel Racing raced-win die-cast of the No. 4  Busch® Light Apple #BuschelOfBusch Ford Mustang. Built on Lionel Racing’s new Next Gen tool, each die-cast recreates  all the scuffs and race markings seen on Harvick’s ride in Victory Lane. Each 1:24-scale is available in two distinct trim  levels – an Action Racing Collectables (ARC) hood-open model and a fully die-cast ELITE version that is built with an  opening hood and trunk. The ELITE also boasts a chassis plate that can be removed to reveal authentic undercarriage  detail. A smaller, 1:64-scale, die-cast that will come on a base is also on offer.

*Discounts does not apply. 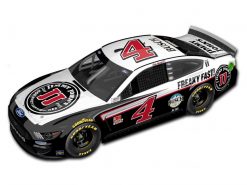 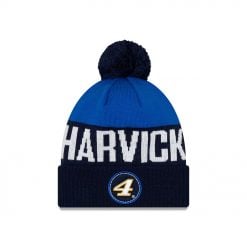 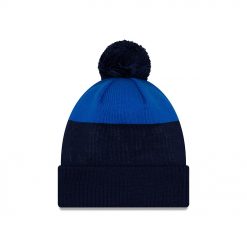