In the 2021 NASCAR® All-Star Race at Texas Motor Speedway, Busch® Light beer gave race fans the chance for a moonshot payday as part of the #BuschToTheMoon sweepstakes.

A space-themed paint scheme on Kevin Harvick’s® No. 4 Ford Mustang promoted Busch® Light giving away $10,000 in Bitcoin – it’s value is going “to the moon” – through a social media-driven contest.

Now the official die-cast of Harvick’s Busch® Light #BuschToTheMoon Ford Mustang is available to order from Lionel Racing. Each 1:24-scale die-cast can be ordered in two different trim levels – an Action Racing Collectables (ARC) hood-open model and also a fully die-cast ELITE version that features an opening hood and trunk. A smaller,
1:64-scale die-cast is also on offer.

This die-cast will be produced as part of a strictly limited edition, so don’t delay. 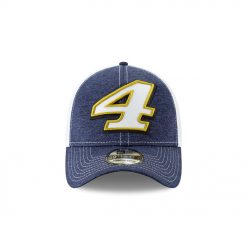 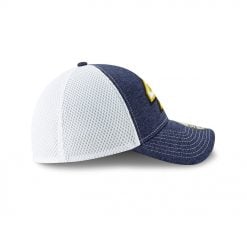 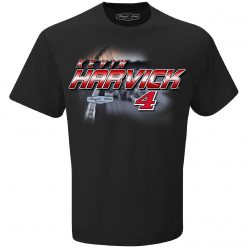 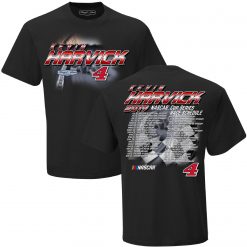 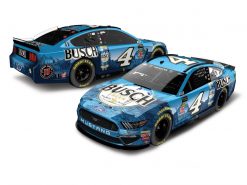 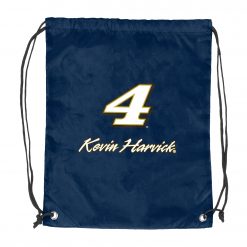 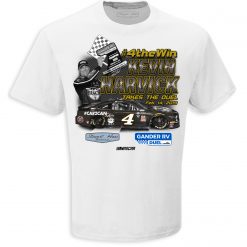