Cole Custer and the No. 41 Ford Mustang will be a whole vibe when the NASCAR Cup Series hits Homestead Miami Speedway this October.

With the support of Stewart-Haas Racing team partner Dixie Vodka, Custer’s ride will feature markings that reflect the excitement of Miami-area culture, including palm trees and some electric colors that are sure to catch every race fan’s eye at the track.

This Stewart-Haas Racing die-cast car will be built in limited quantities, so do not wait. Order now! 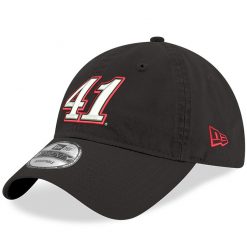 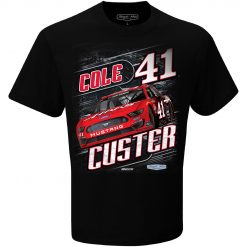 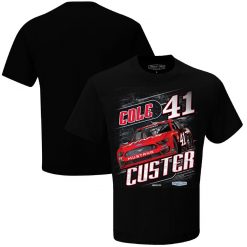 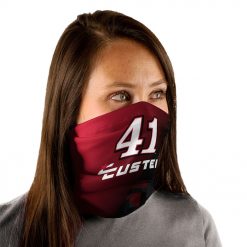 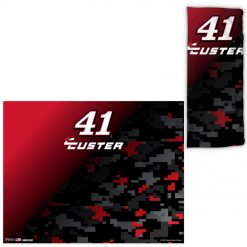 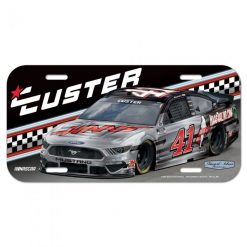 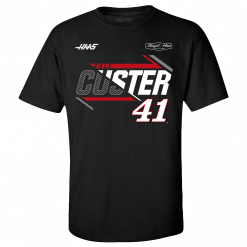 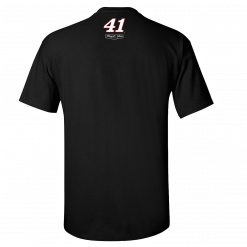 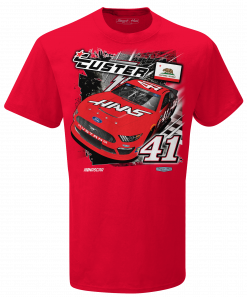 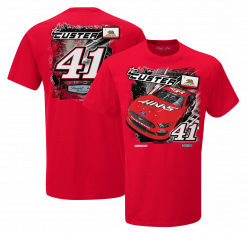 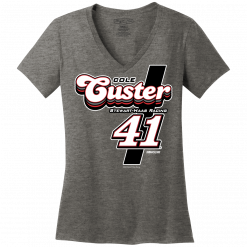 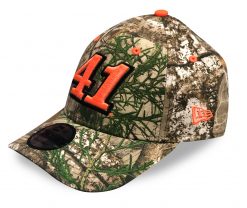