**THIS IS A PRE-ORDER ITEM. THIS ITEM IS ESTIMATED TO SHIP IN JUNE 2022.  SHIPPING SUBJECT TO CHANGE.

2021 NASCAR Cup SeriesTM Rookie of the Year Chase Briscoe will have the support of new Stewart-Haas Racing team partner Mahindra Tractors throughout his sophomore season.

Manhindra, The Official Tractor Of ToughTM, will provide the primary paint scheme for Briscoe and the No. 14 Ford Mustang in 2022 as the Indiana native vies for victories and the NASCAR Cup SeriesTM championship at year’s end.

Now the official Lionel Racing die-cast of Briscoe’s No. 14 Mahindra Tractors Ford Mustang is available to order. Produced on Lionel Racing’s all new Next Gen tool, each 1:24-scale replica is offered in two unique trim levels – an Action Racing Collectables (ARC) hood-open model and also a fully die-cast ELITE version that is built with an opening hood and trunk, plus a removable underwing that reveals authentic undercarriage detail. Each die-cast also features rolling Goodyear tires, a working suspension, driver window net, and more. An all-new 1:64-scale model is also on offer.

This 2022 Briscoe die-cast will be built in limited quantities, so don’t wait. Order yours now! 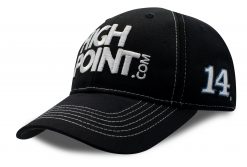 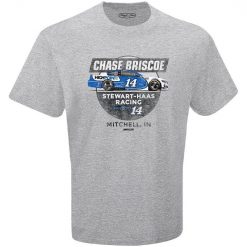 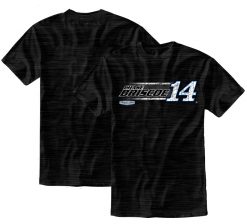 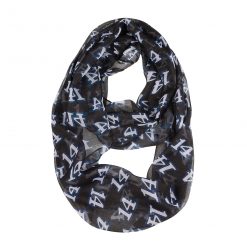 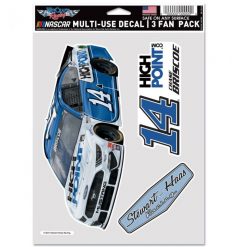