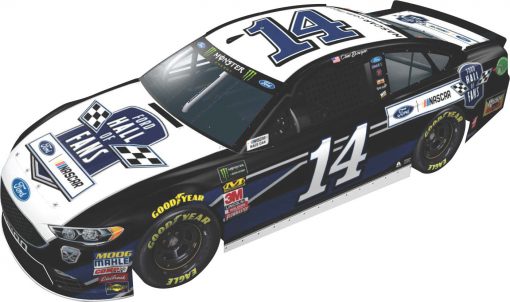 Stewart-Haas Racing driver Clint Bowyer will be wheeling a special paint scheme at Richmond Raceway on April 21. Ford Performance celebrates the dedication and spirit of race car fans with the inaugural NASCAR Ford Hall of Fans – a recognition that will induct its first members into the NASCAR Hall of Fame in Charlotte, N.C. The chase to find two ultimate fans has kicked off with enthusiasts sharing their stories at NASCAR.com/Ford in all-out competition to be the first to join their heroes in the NASCAR Hall of Fame.

Things heat up in September, with 16 semifinalists helping narrow the pack and the final six invited to Ford Championship Weekend at Homestead to compete for top honors. Brad Keselowski, Joey Logano, Kevin Harvick, Clint Bowyer and other Ford Performance NASCAR drivers will be in on the action sharing their most memorable fan stories and videos, and will be among the judges saluting the two ultimate Ford NASCAR inductees.

This official die-cast of Bowyer’s No. 14 Ford Hall of Fans Ford Fusion is now available to order in both 1:24 and 1:64 scales. Place your order now! 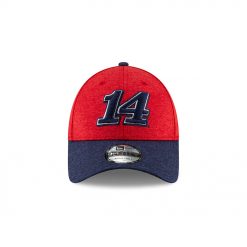 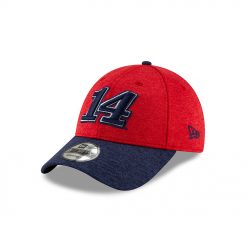 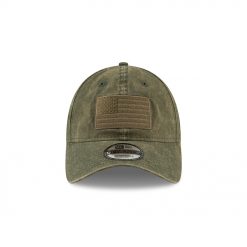 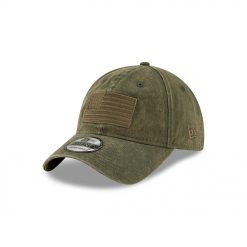 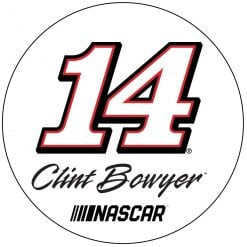 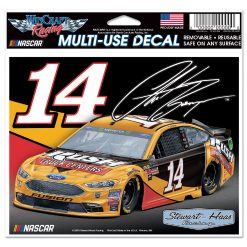