Skip to content
Stewart-Haas Racing remains closed to visitors. Due to COVID-19, orders may experience shipping delays; thanks for your understanding & support!
Sale! 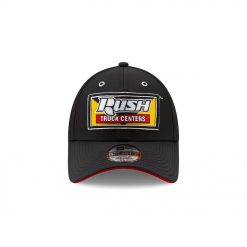 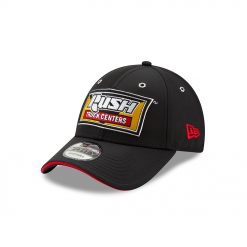 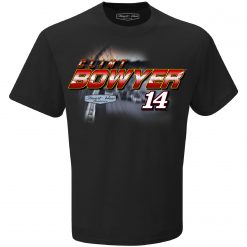 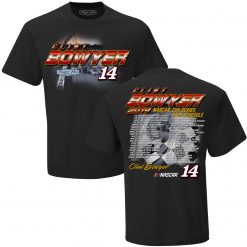 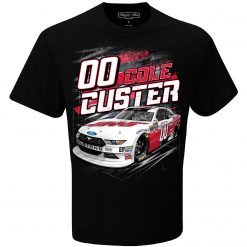 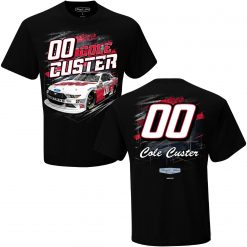 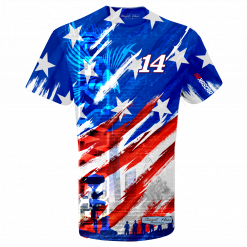 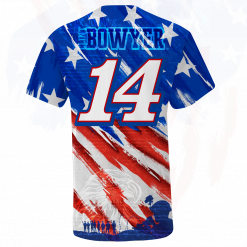 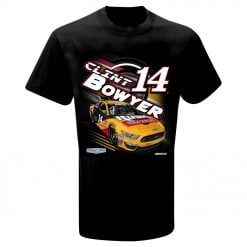 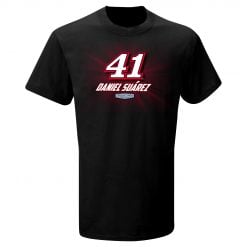 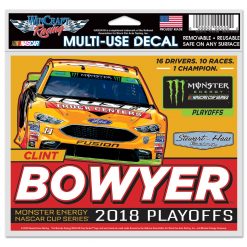