Now the official die-cast of Almirola’s No. 10 Shazam/Smithfield Ford Mustang is available to order from Lionel Racing. Produced on the company’s all new 2019 Ford Mustang tool, each 1:24-scale replica will be produced in two different trim levels – an Action Racing Collectables (ARC) hoodopen model and also a fully die-cast ELITE version made with an opening hood and trunk. A 1:64-scale die-cast is also on offer. 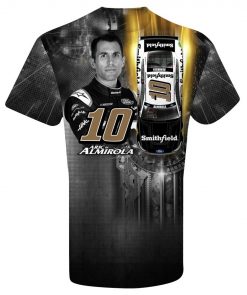 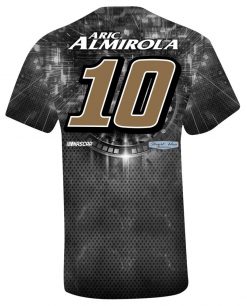 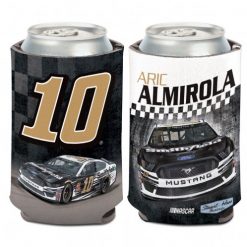 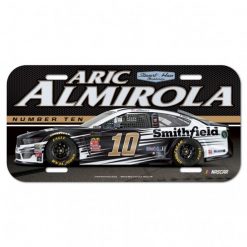 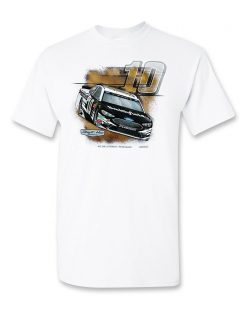 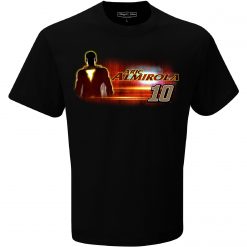 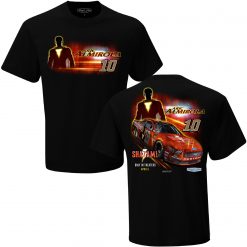 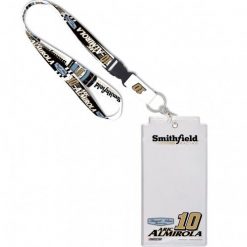 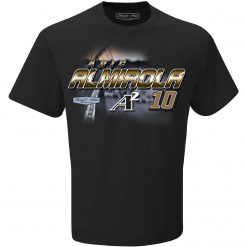 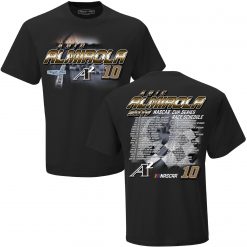 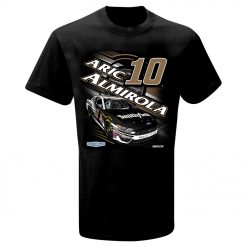